…up in the woods or going out the bay.

I chose to go out the bay, Conception Bay North (CBN), to be exact – as tempting as the gravels pits were. 🙂  I’d done this route two years ago and wanted to ride it again and the long weekend in May seemed as good a time as any.  The weather cooperated (for the most part) and Dan T joined me for two days – his first bikepacking trip. 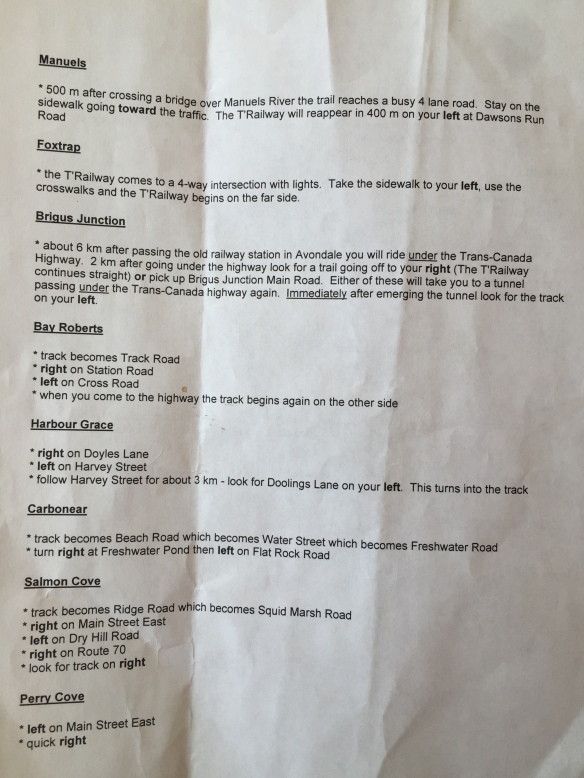 Here are some instructions I wrote for a Dutch couple that rode the route last year. The T’Railway from St. John’s to Brigus Junction is pretty straightforward but once started on the old CBN branch line the track disappears from time to time. 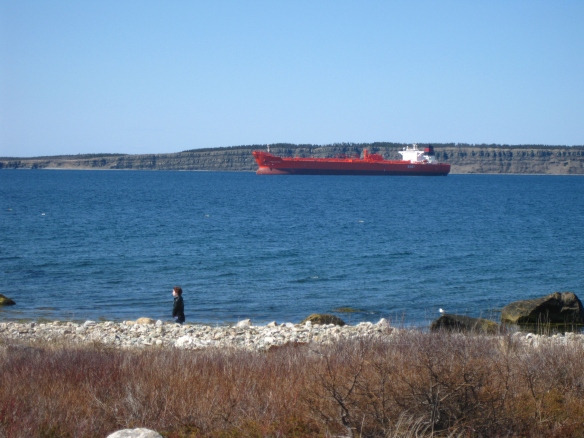 Looking across to Bell Island. 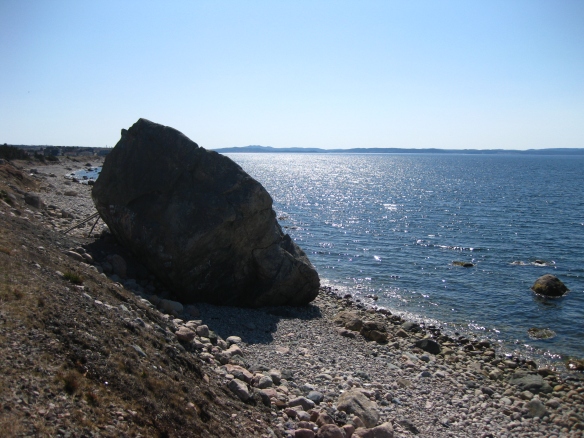 This large erratic on the beach always intrgues me.

The train station in Avondale. 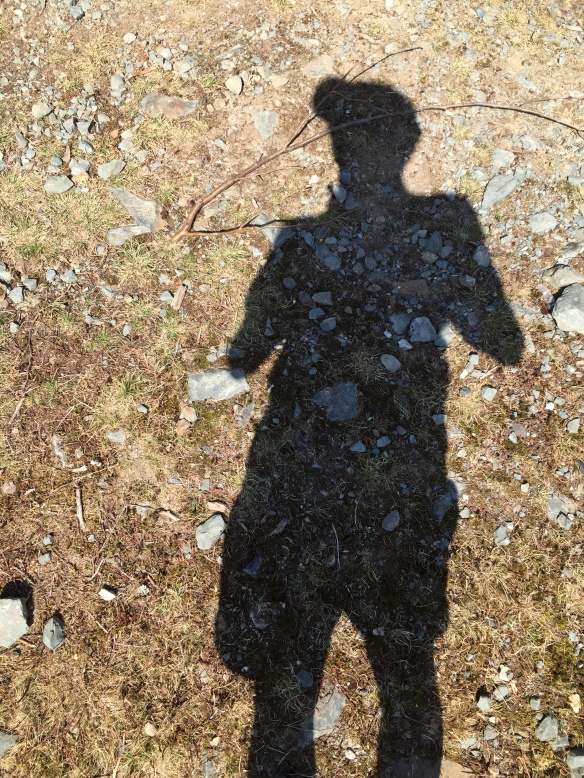 It’s was nice to see this guy out the next morning.

Into The Wild, Newfoundland style. 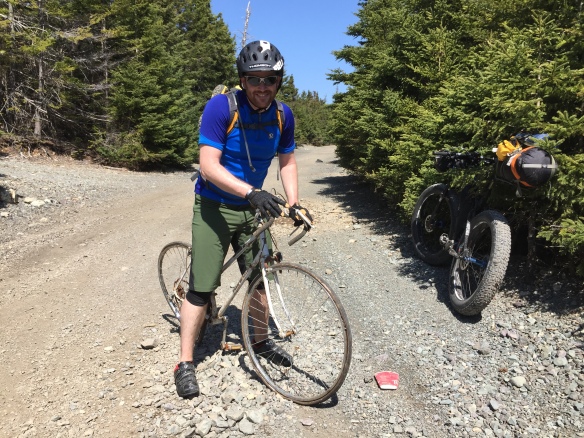 Dan considers trading in the fatbike for something a little racier.

Sometimes the trail becomes a river.

The Kyle, in Harbour Grace, with an iceberg in the background. 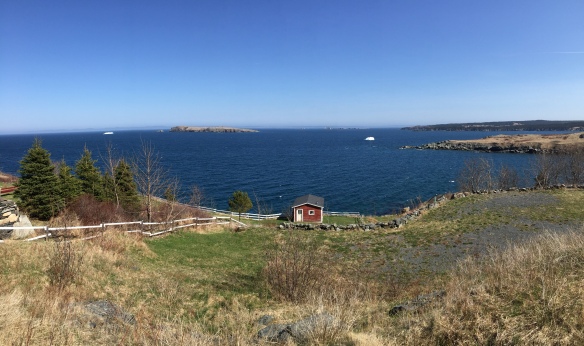 The point of land in the right of the picture is where we camped.

The view from the tent. 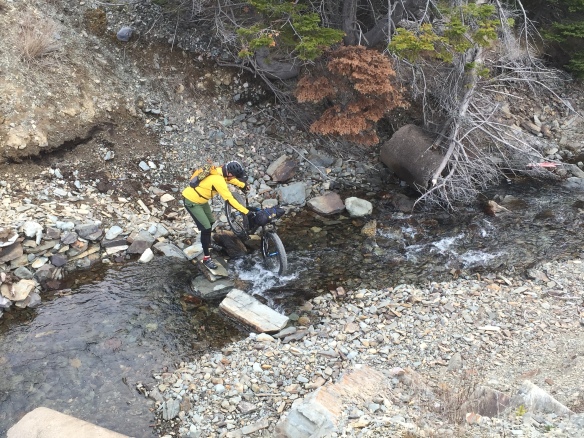 I came across some unusual road kill on the way home… 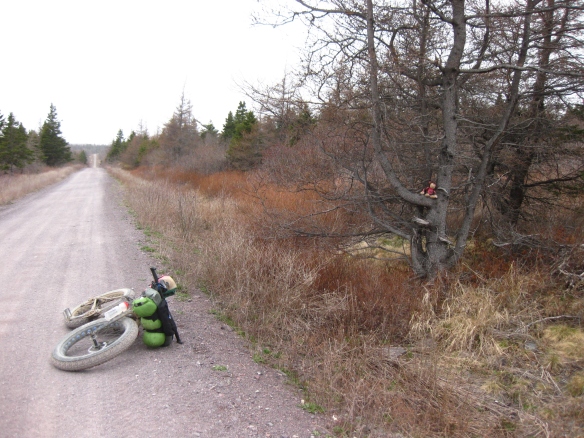 …so I put her up in a tree, because that’s where monkeys belong.